In early 1980, a group of women living in Durban got together to organise a memorial event for the great Lilian Ngoyi, who had passed in February 1980. Political meetings at that time were banned, so the memorial took the form of a prayer meeting in the Beatrice Street Congregational Church. The church was packed; Ma Luthuli, widow of Albert Luthuli, opened with prayers.

The organisers then decided that it was time to re-launch South African Women’s Day in Durban.  It had not been publicly celebrated for some years. By August, political meetings were still banned. So the group decided to mount a photographic exhibition on the history of women’s struggles for justice and freedom.  The Head of Diakonia, Paddy Kearney, organised a space at the Cathedral Centre in Grey Street and it was there that the photo exhibition was held on 9 August.  Many came to view it – we were all there together, though not holding a meeting!  The security police were present too – and very angry that we had outwitted them.

The captions and some of the images from that exhibition survive. We have therefore attempted a digital recreation to mark 40 years of celebrating South African Women’s Day.

If anyone viewing it was there, or has memories of those times, we would love to hear from you. 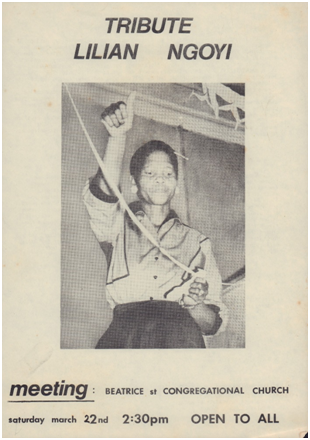 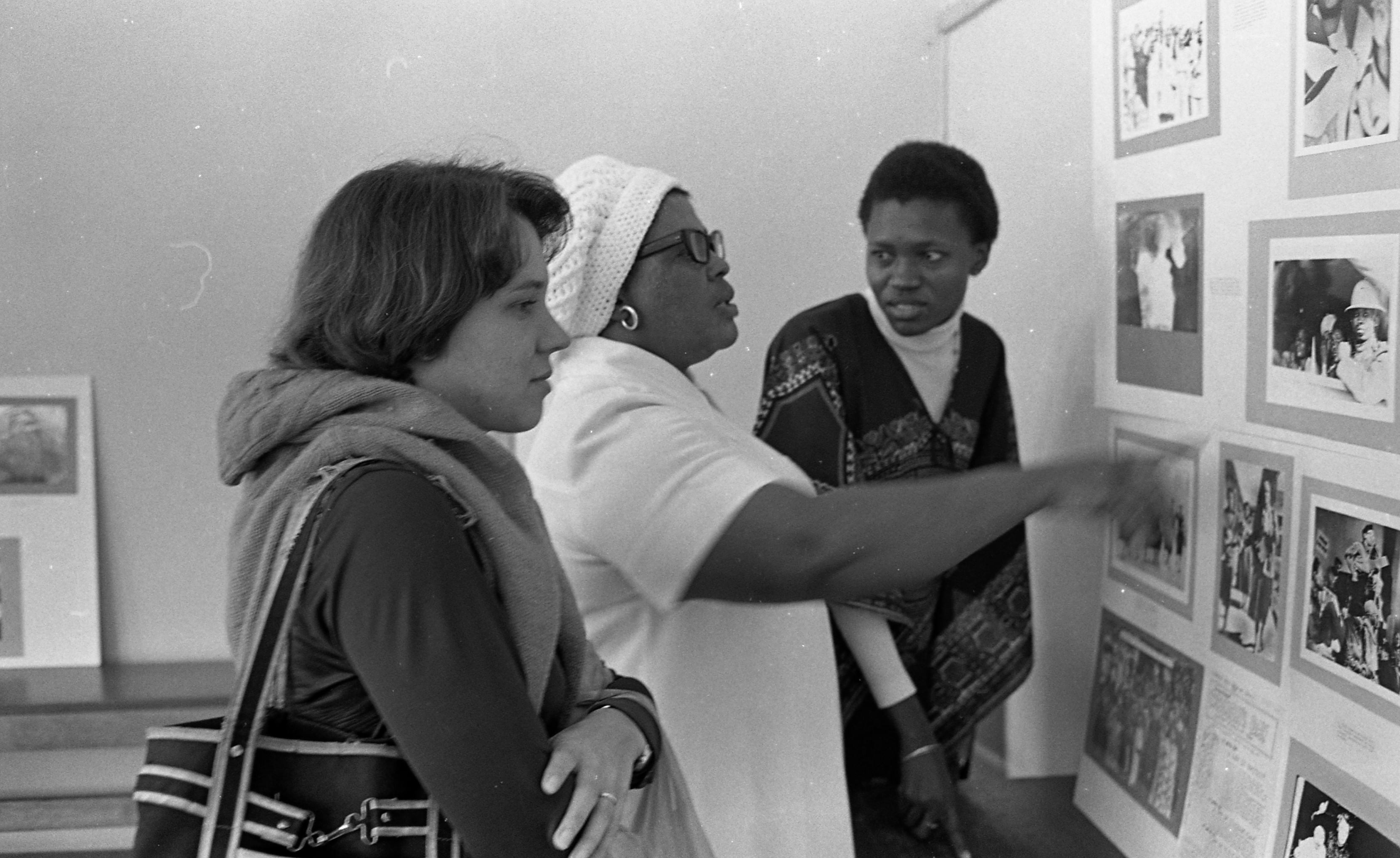 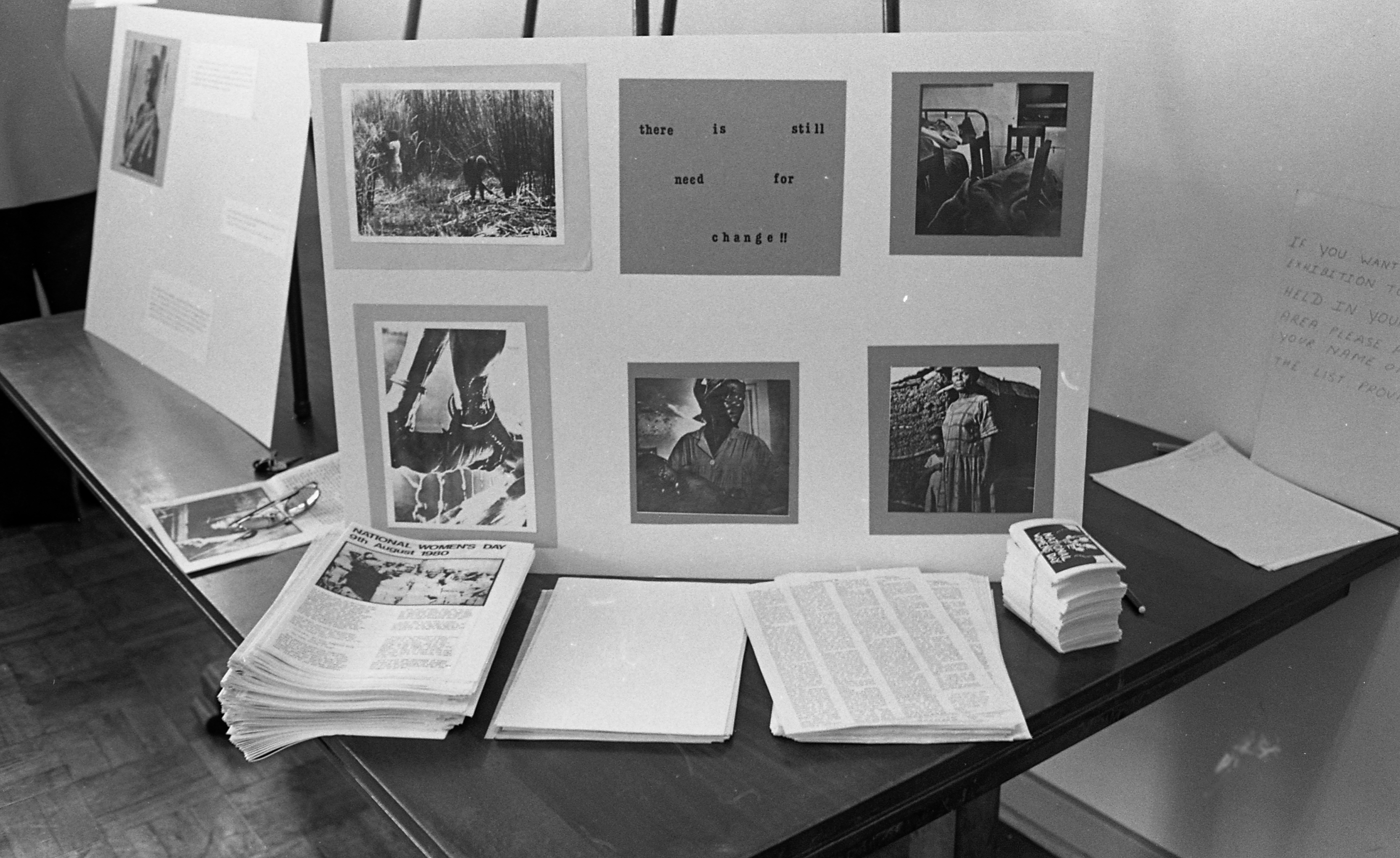 Pictures from the Exhibition 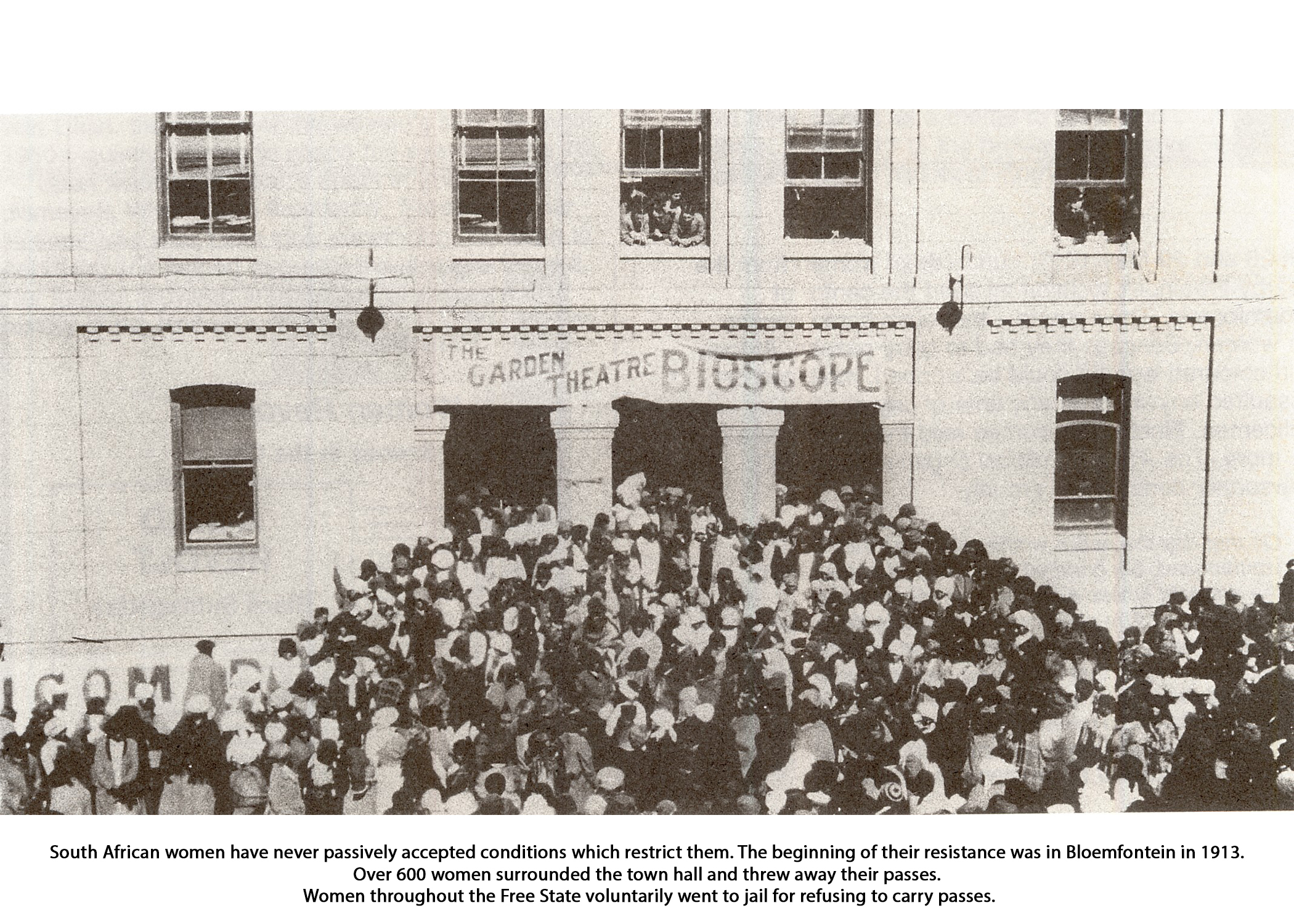 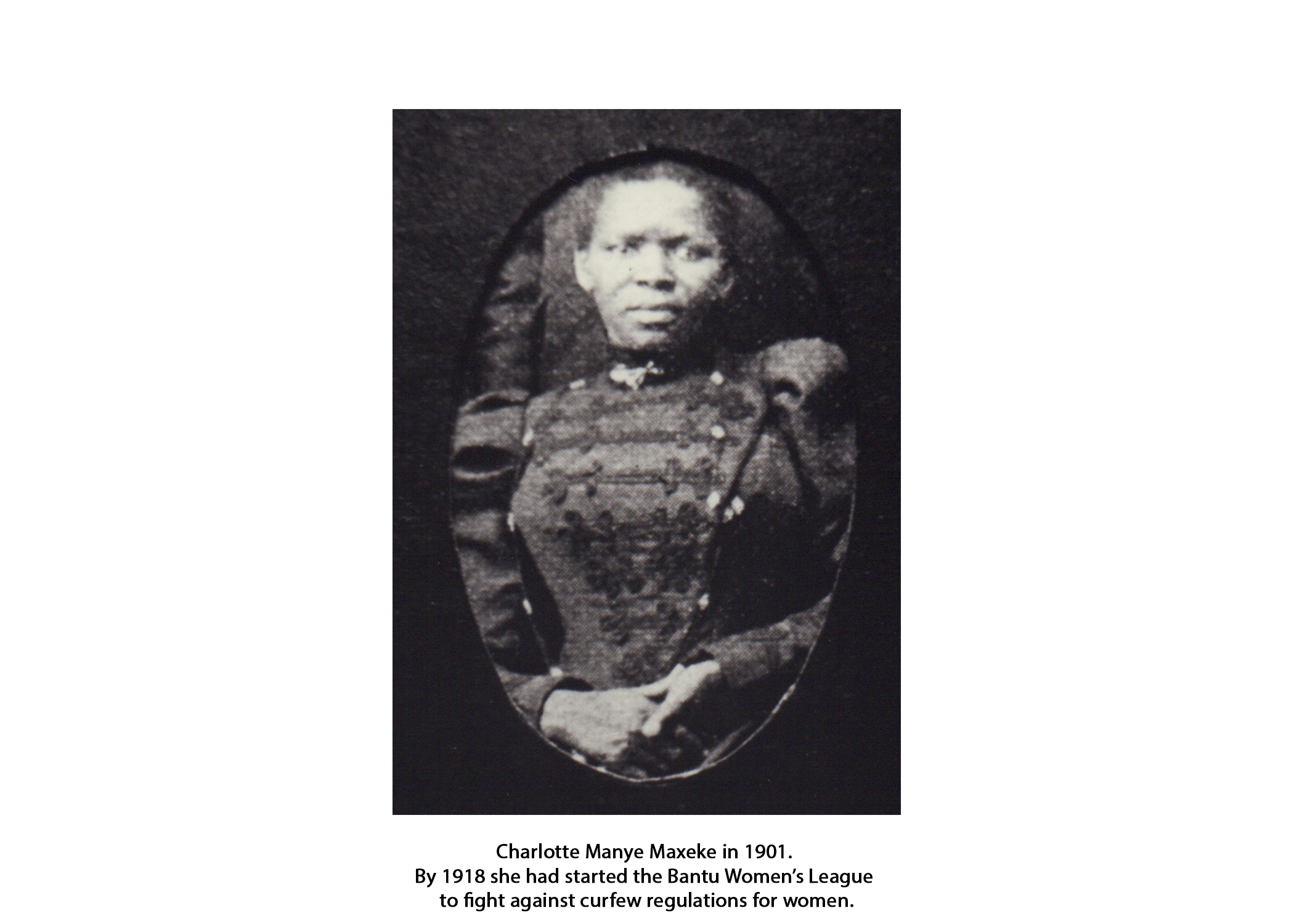 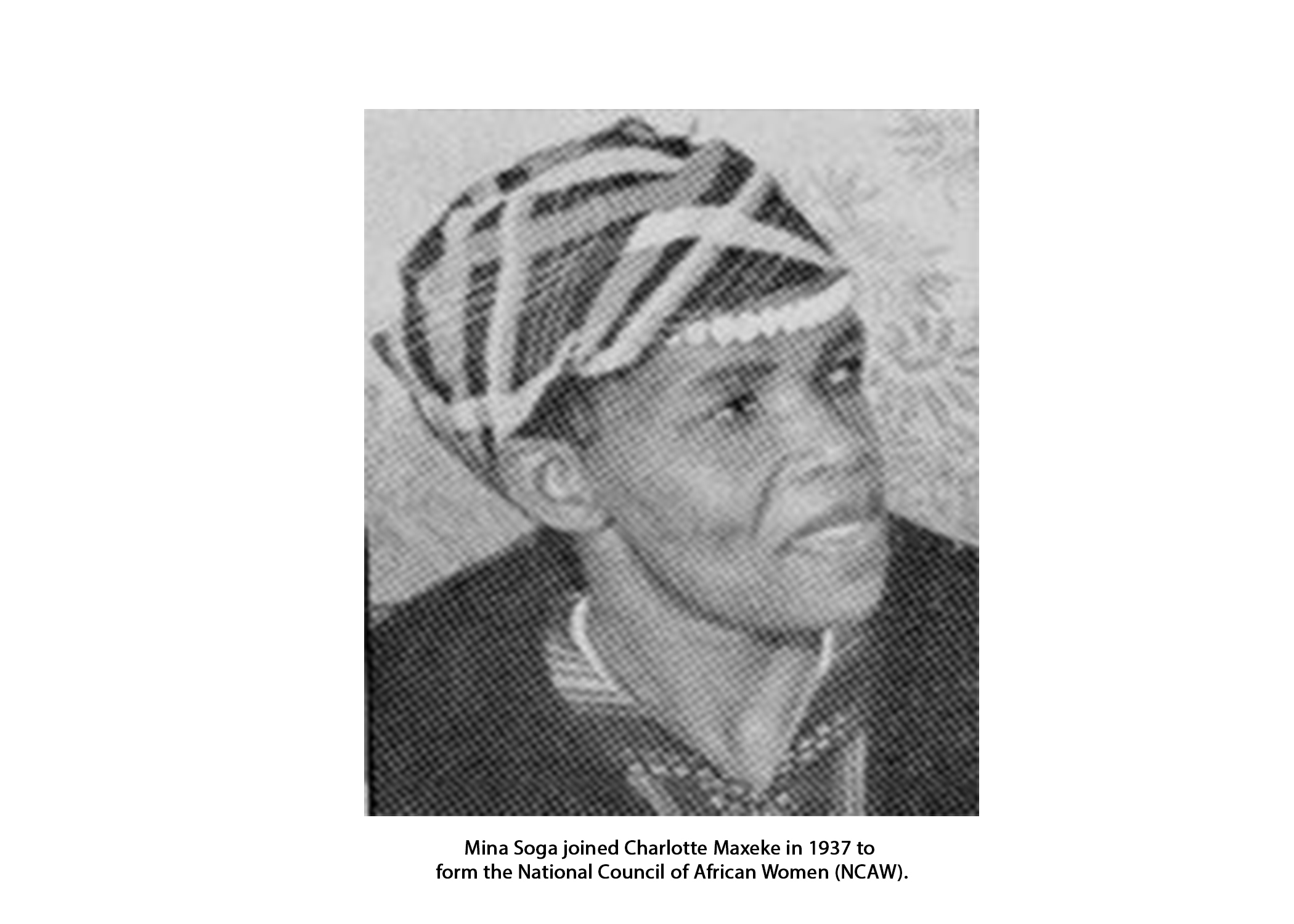 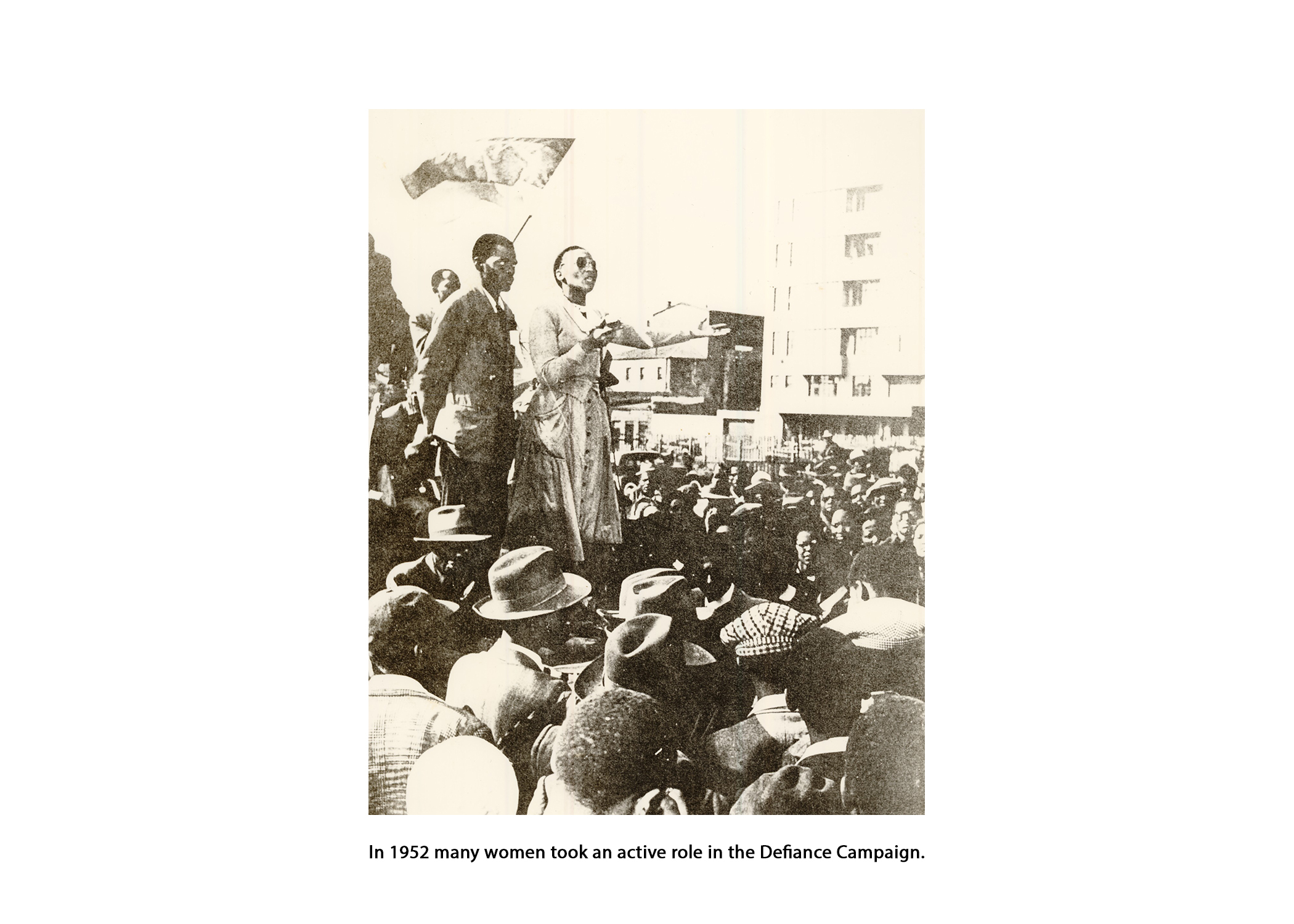 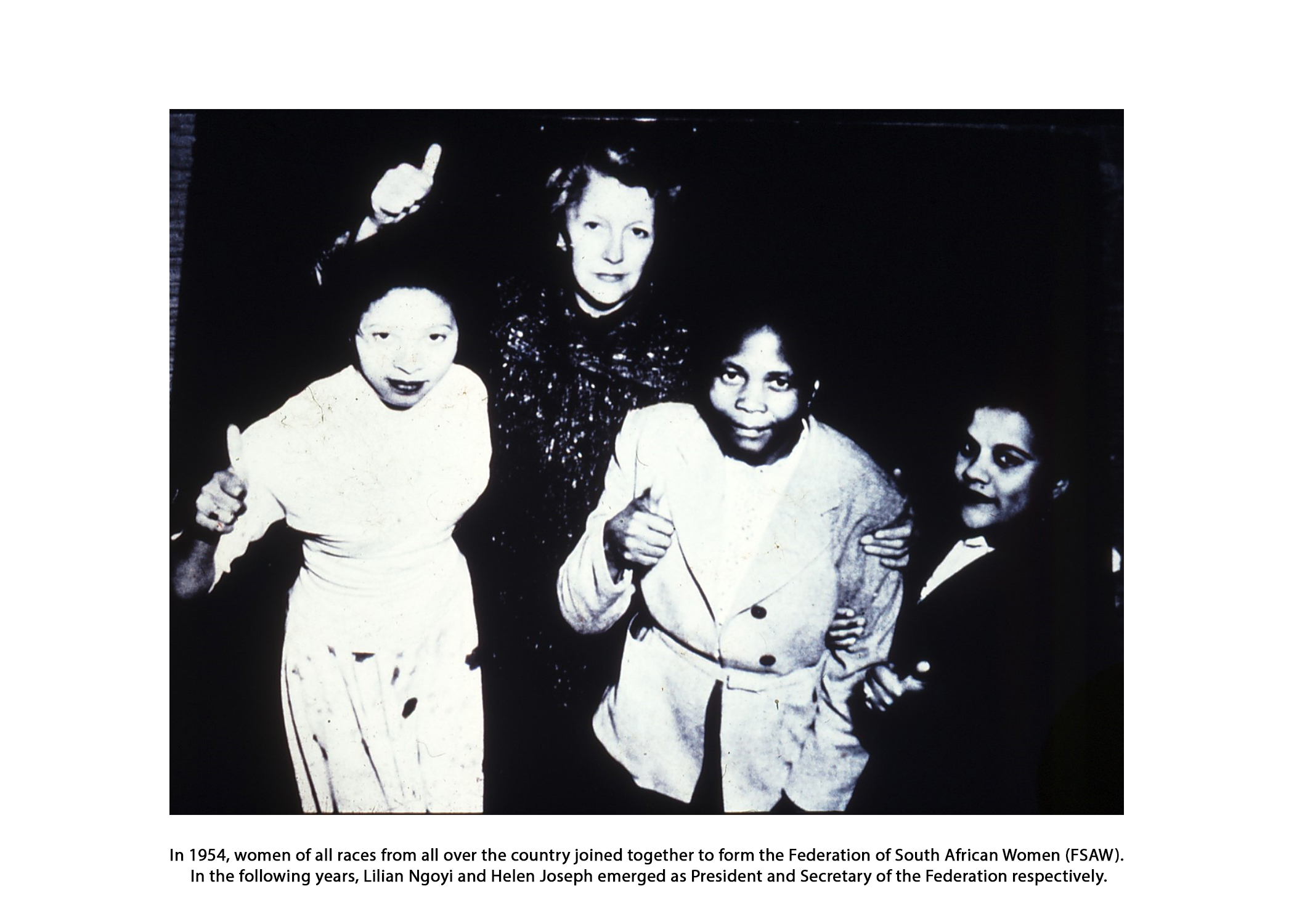 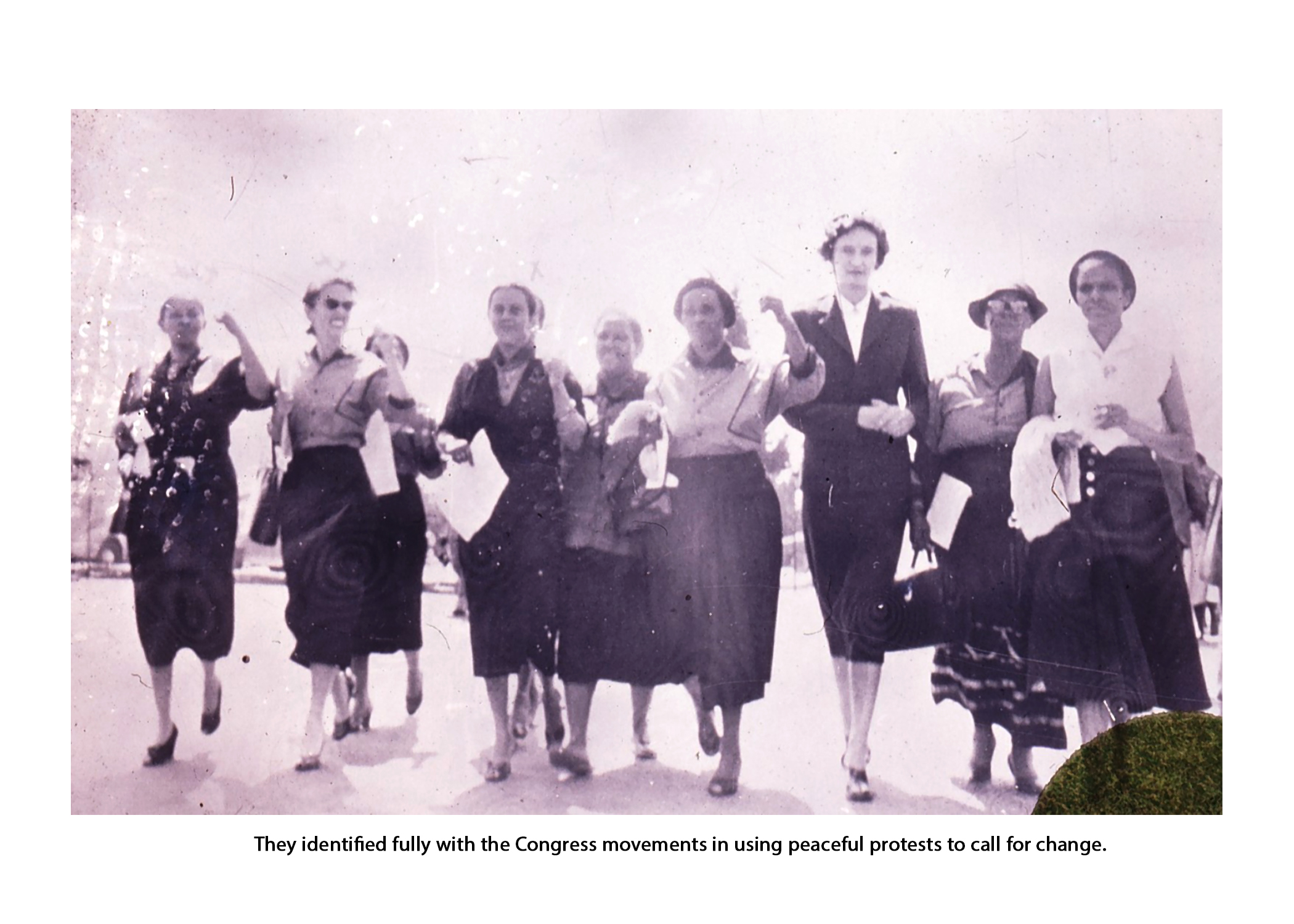 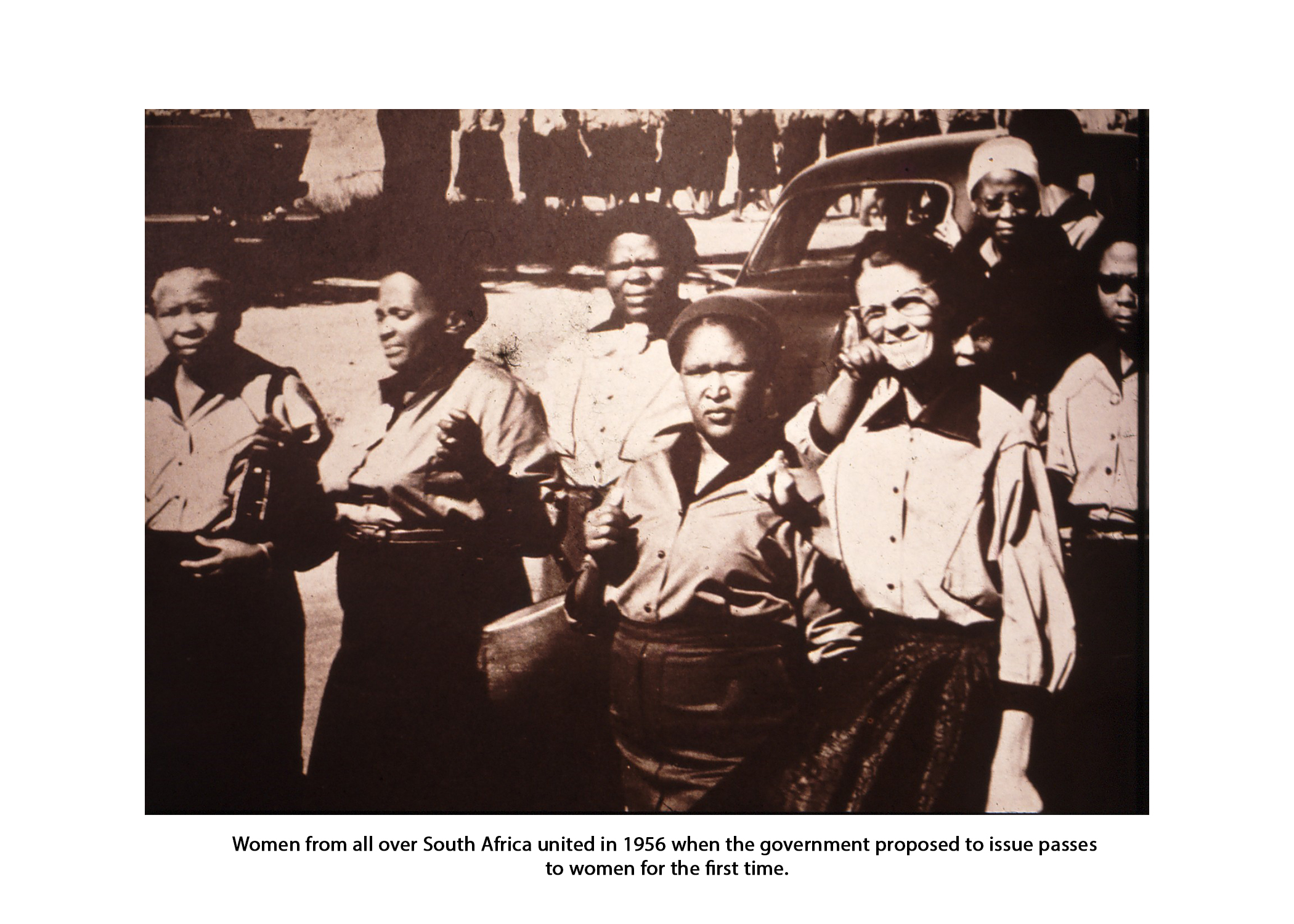 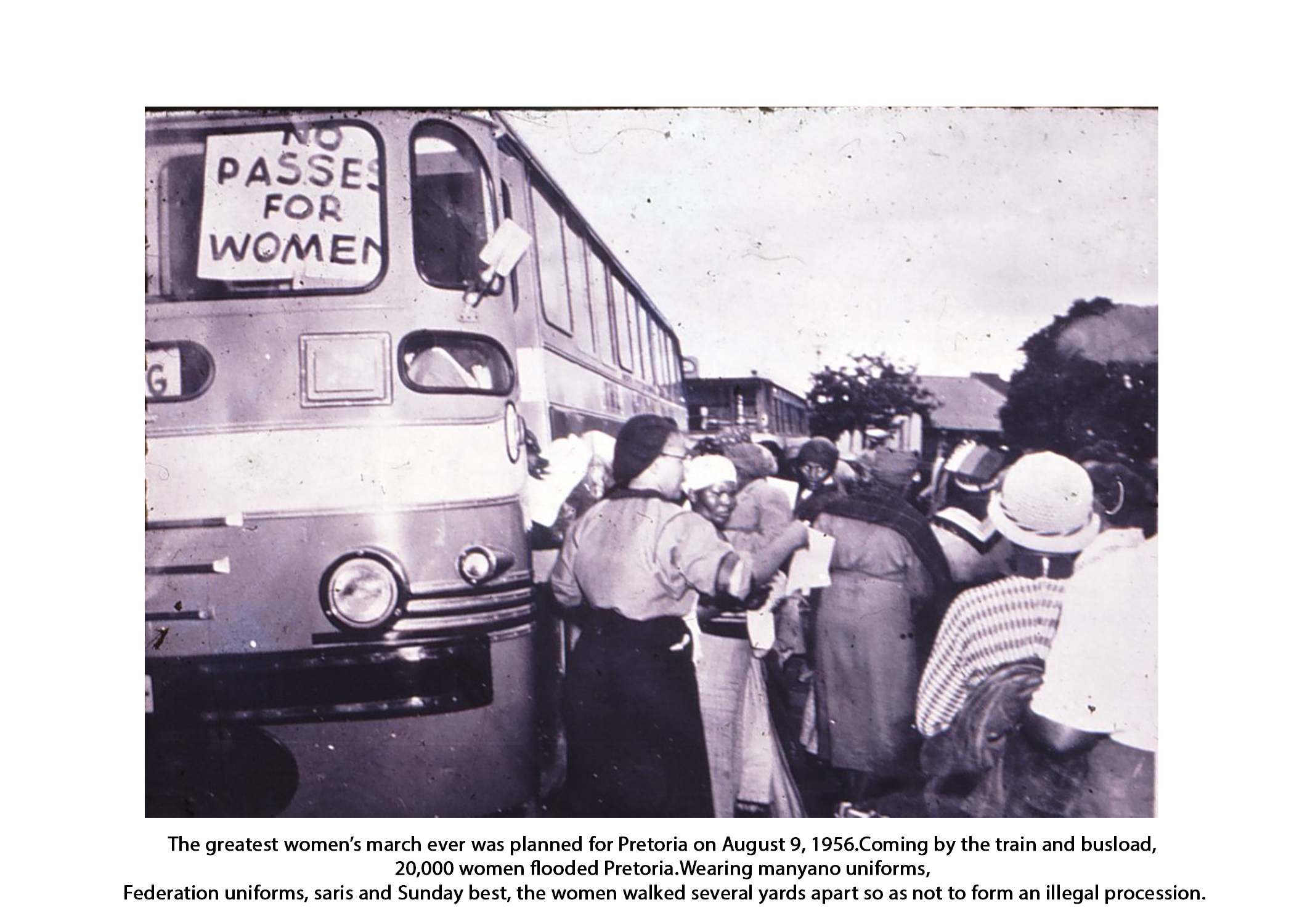 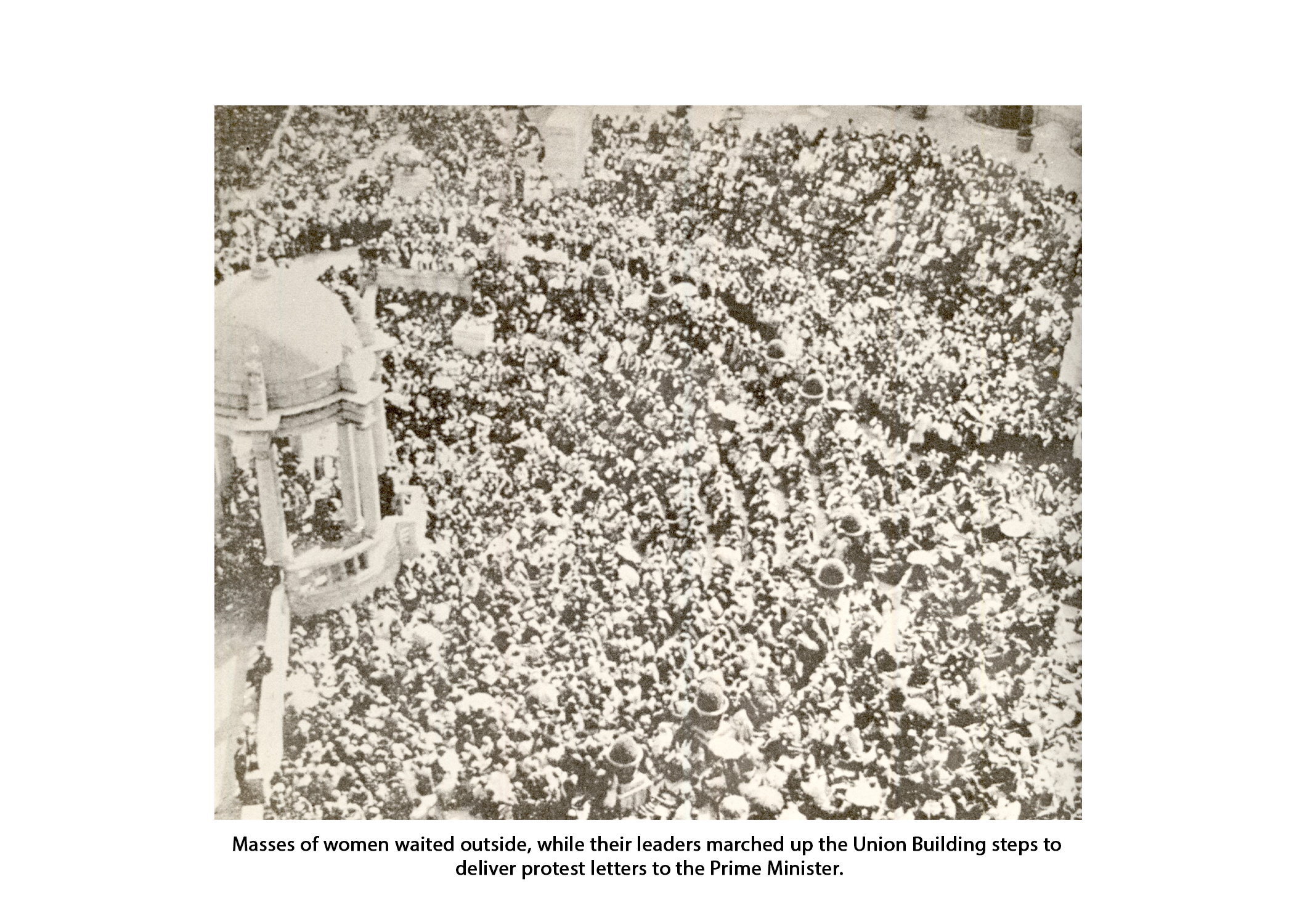 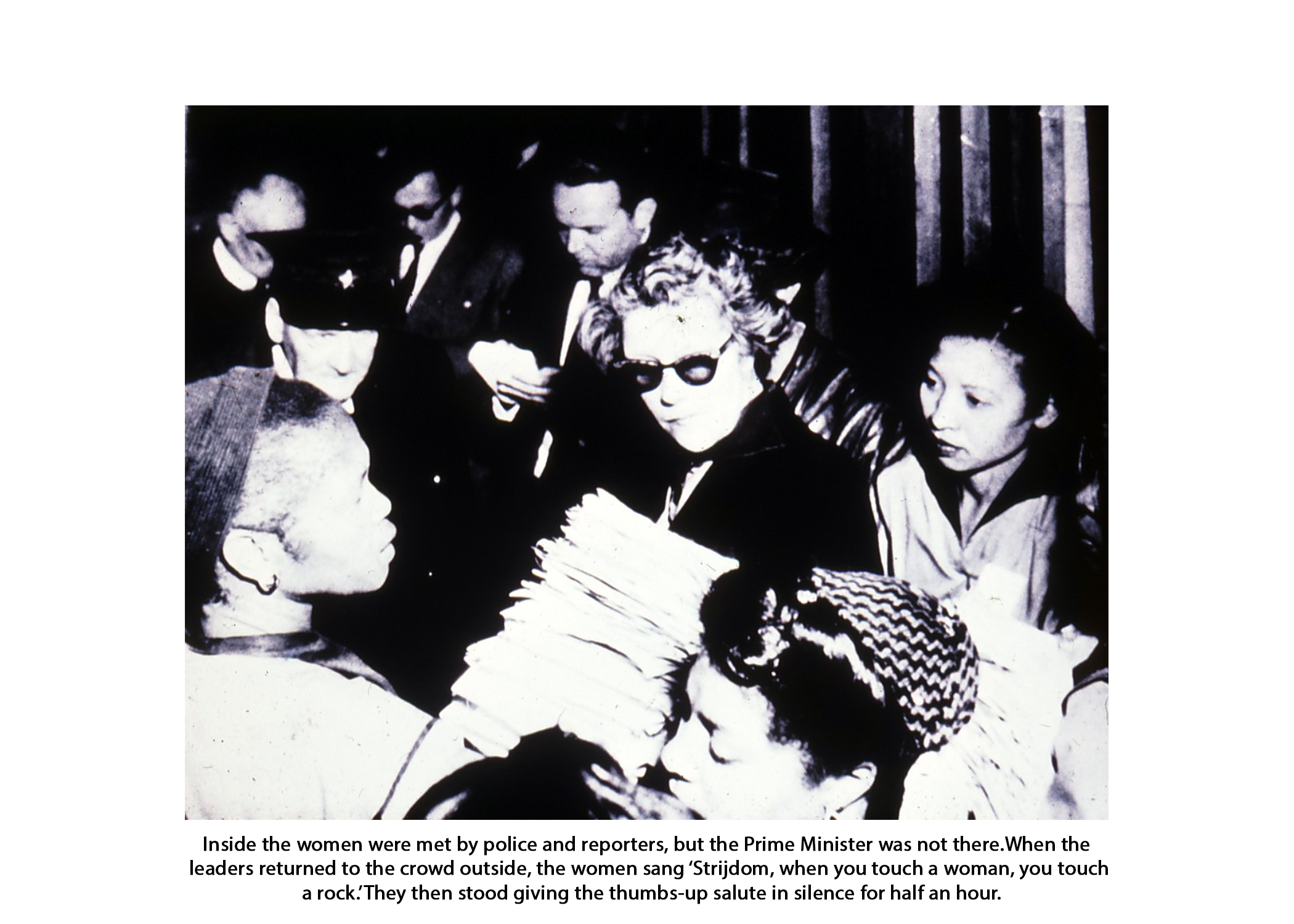 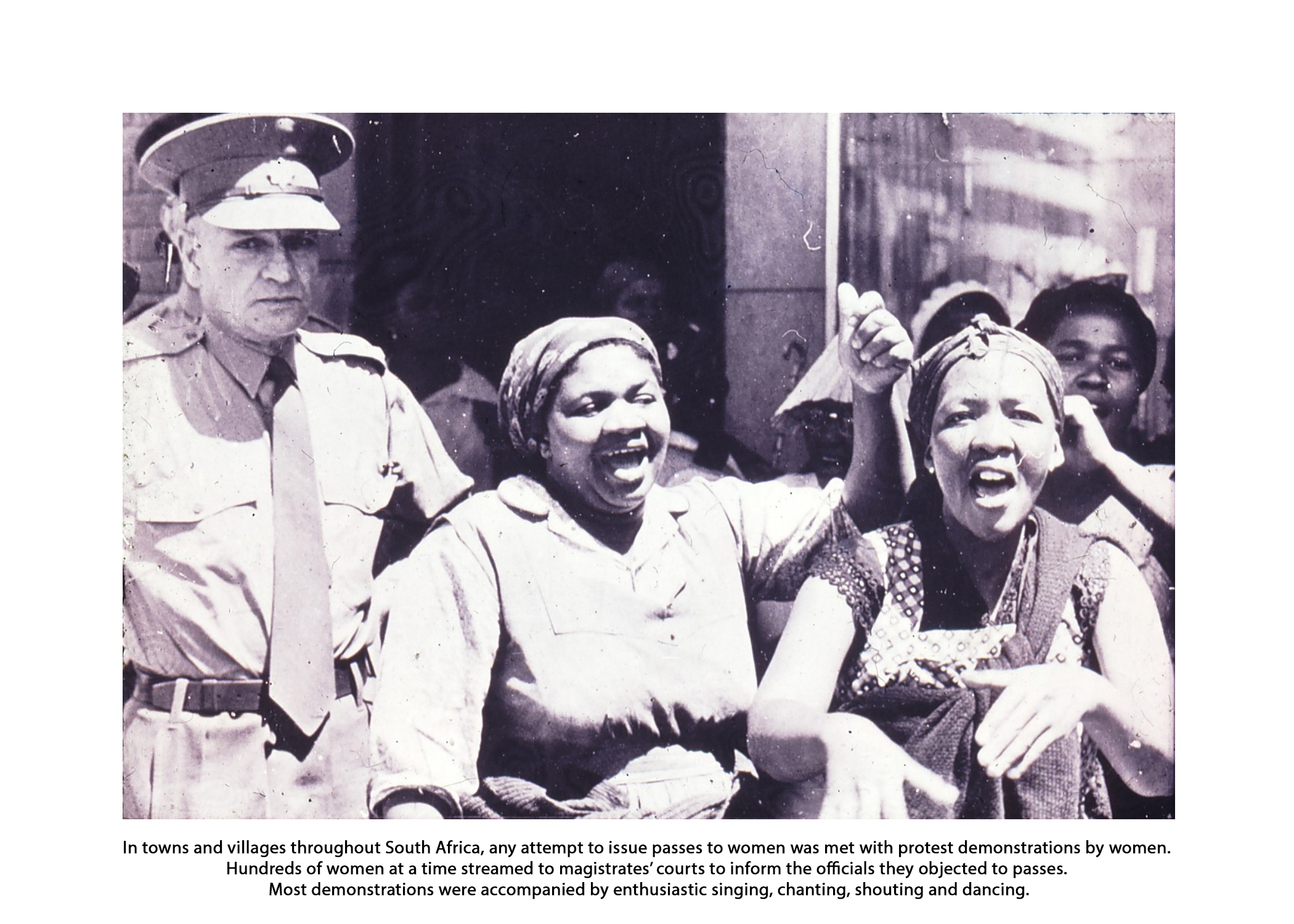 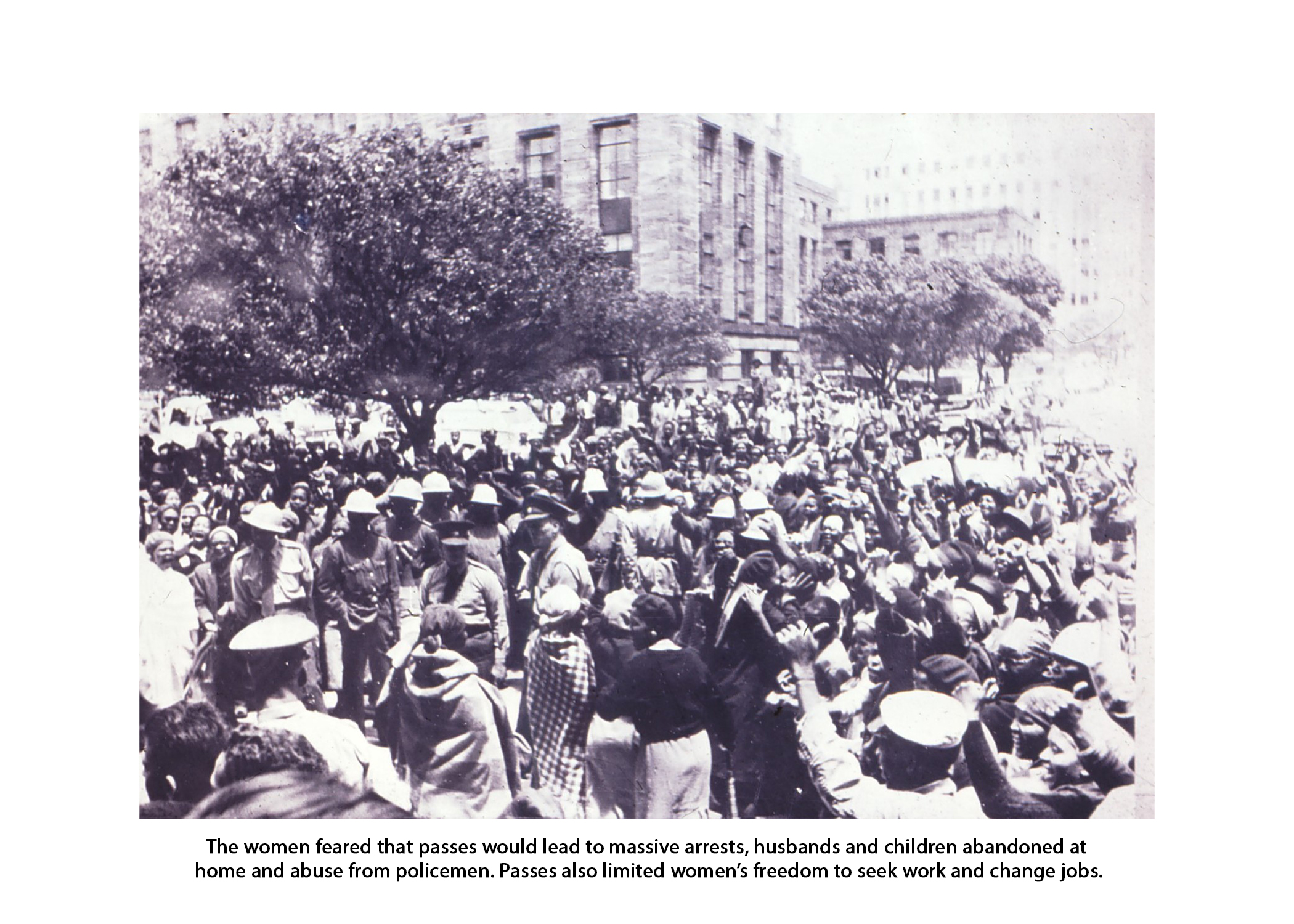 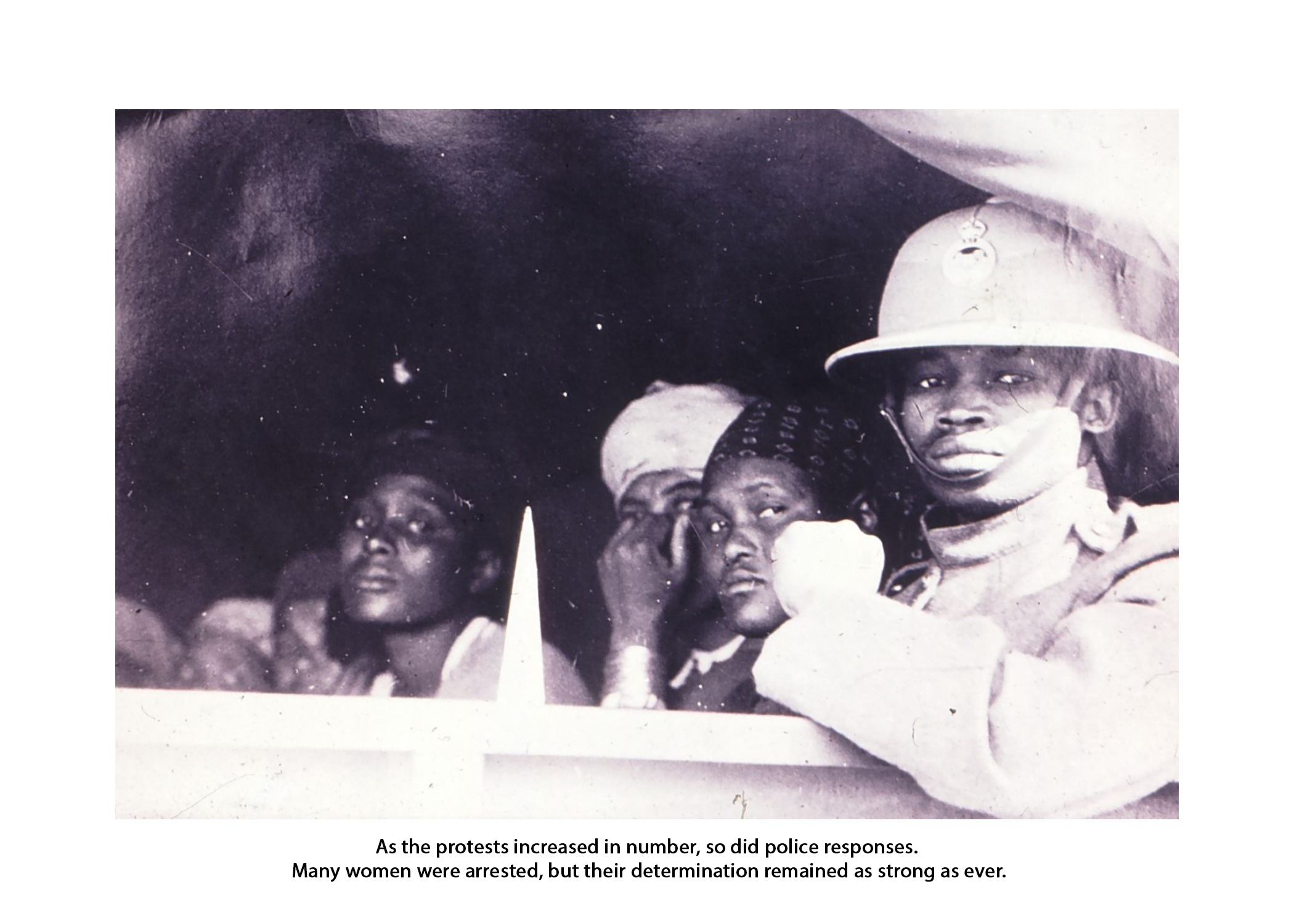 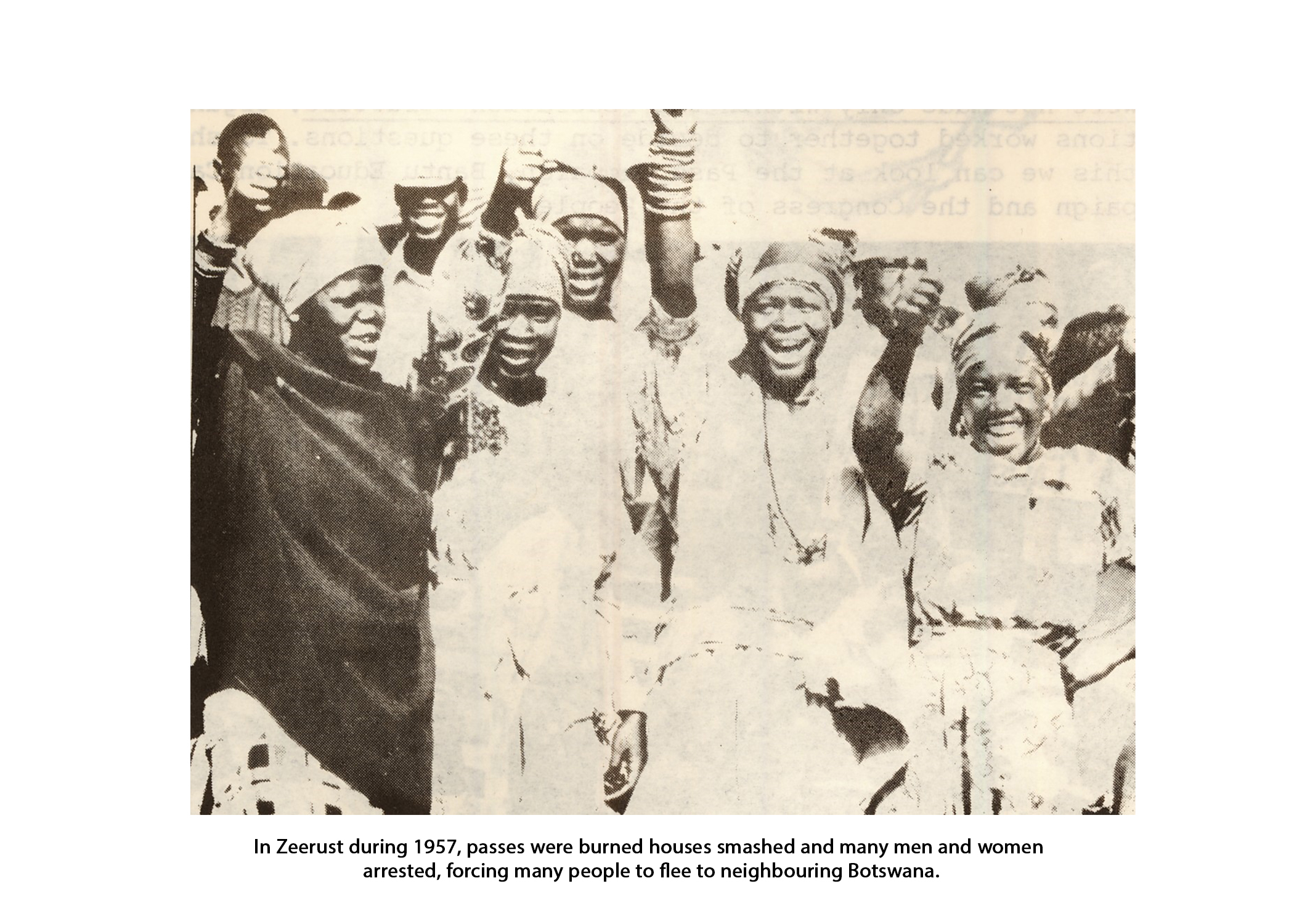 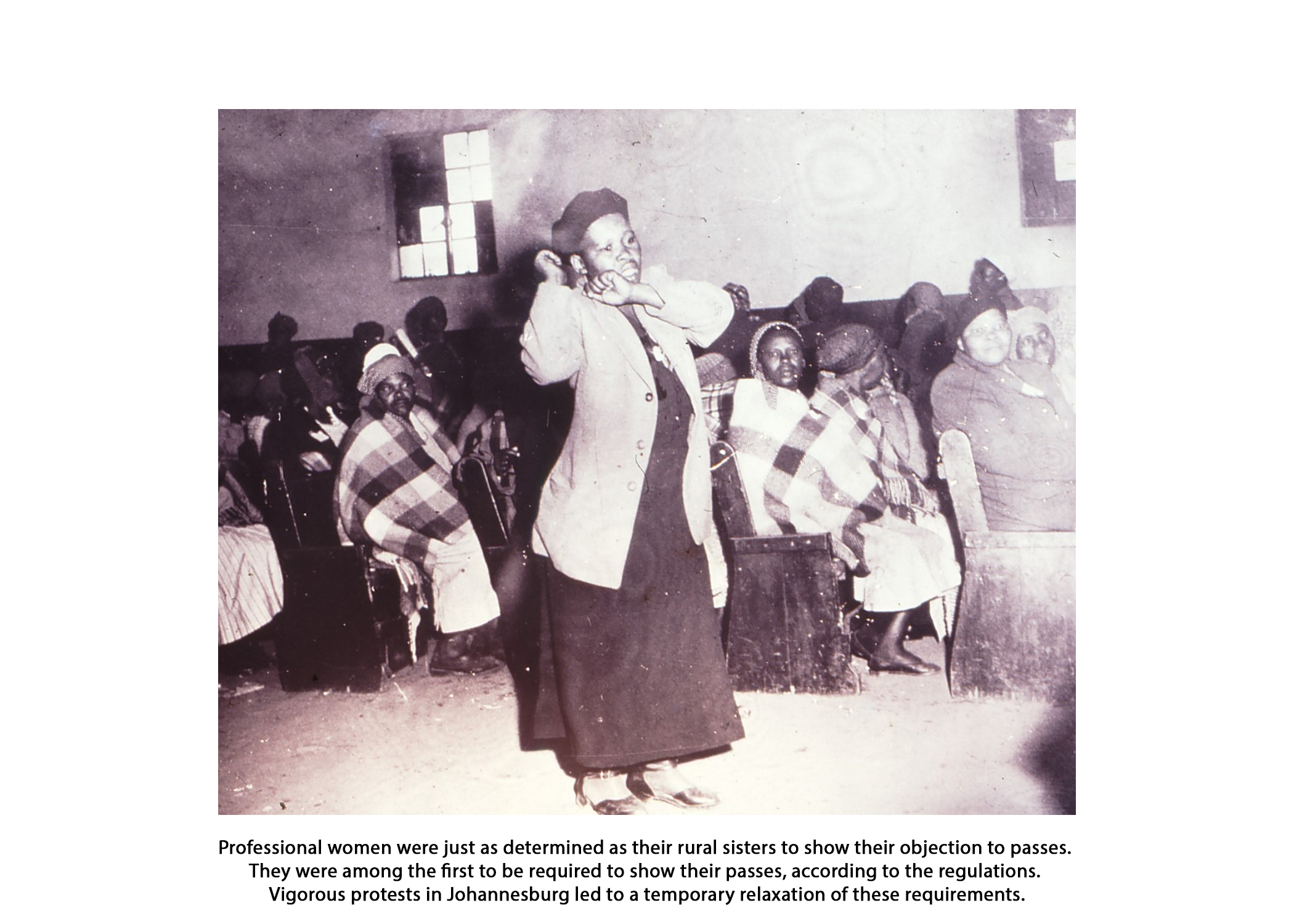 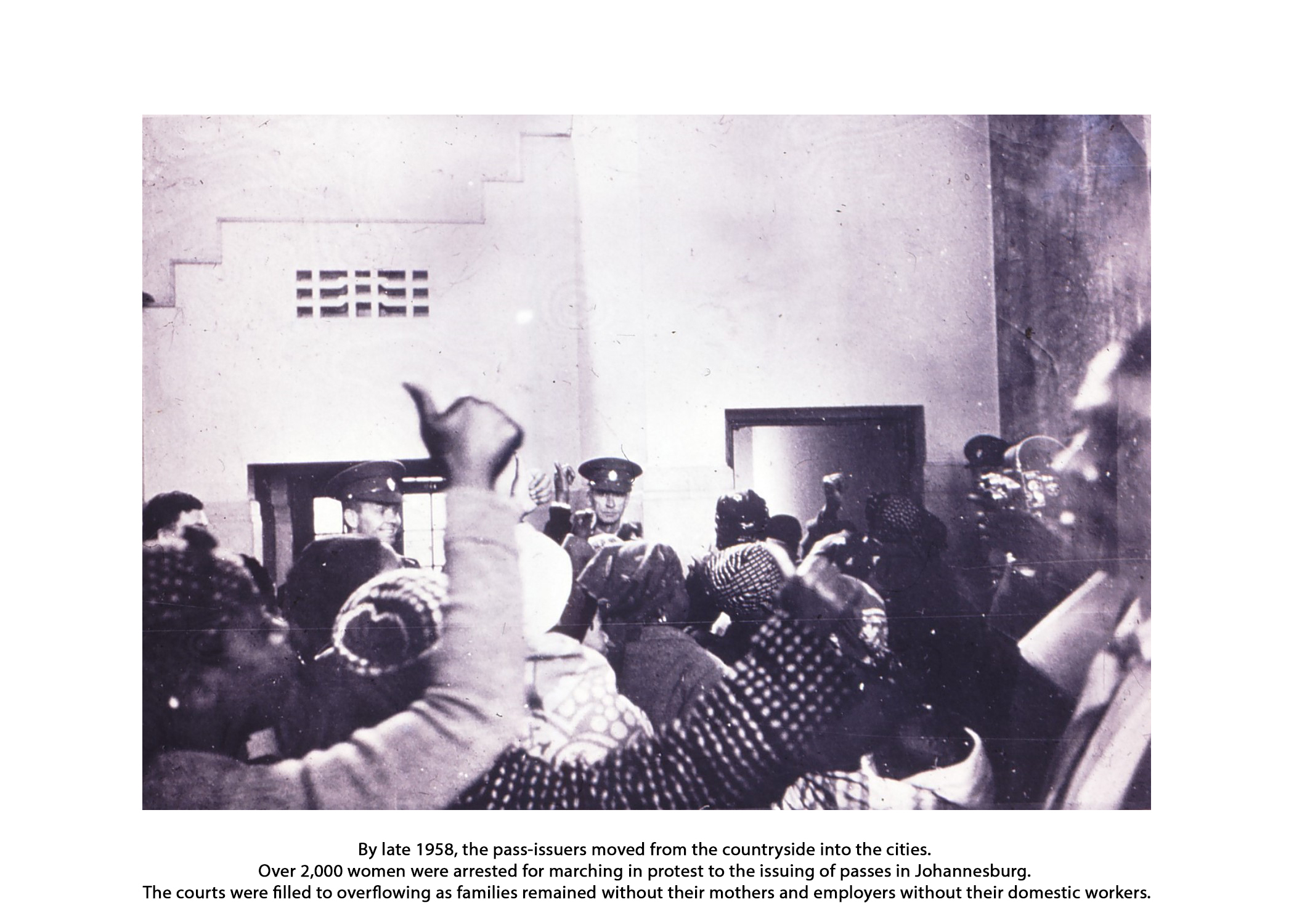 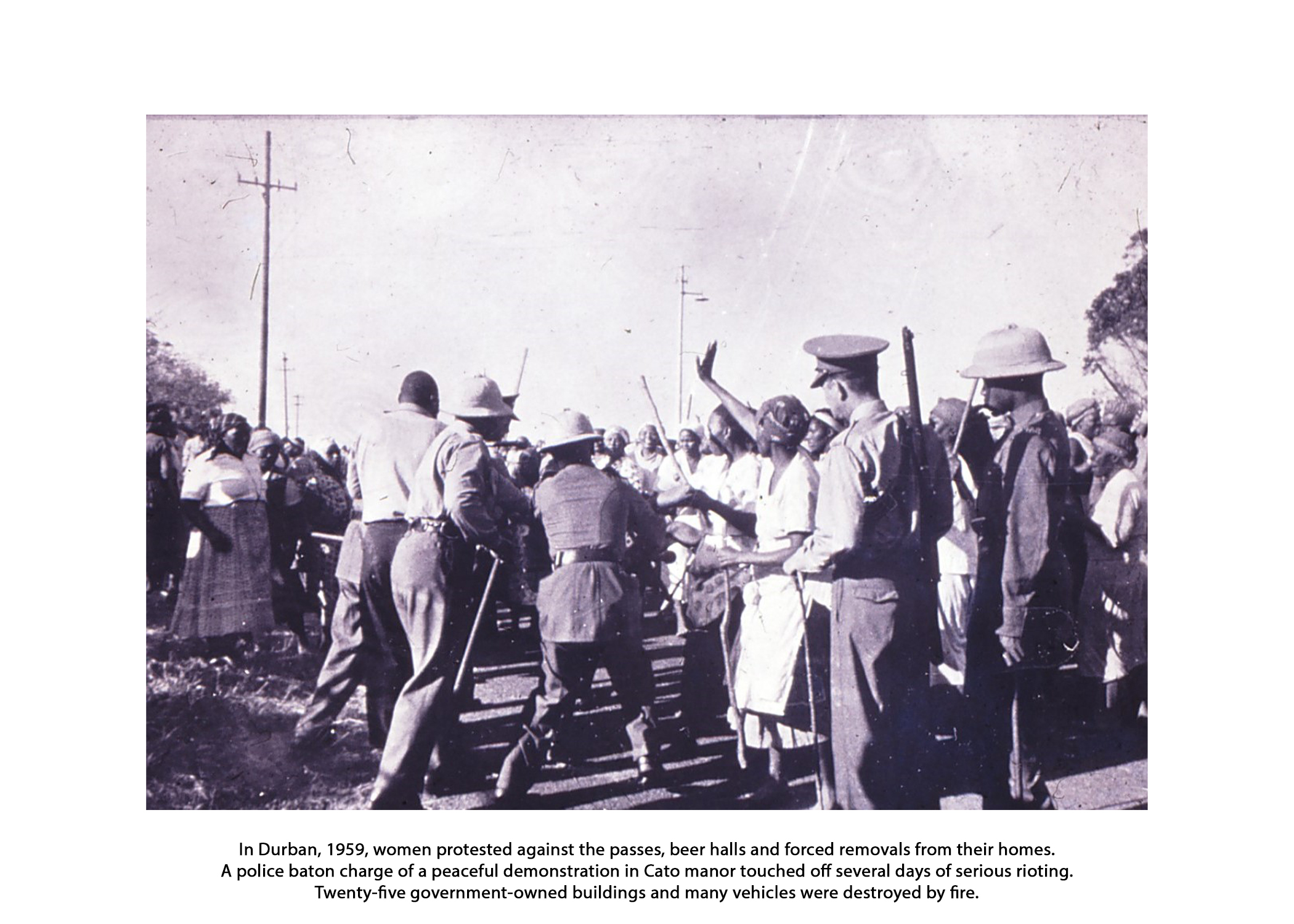